The Lady Elgin was a luxury steamship that sank in Lake Michigan on the stormy night of September 8, 1860.

Returning late from Chicago to Milwaukee and overloaded with passengers, the Lady Elgin was accidentally rammed by the Augusta, a lumber schooner hurtling southwards through a storm. The Augusta was damaged, but made it safely to Chicago. The Lady Elgin sank ten miles off the Illinois coast, and despite the gallant efforts of her crew and rescue attempts along the shore, hundreds drowned, many swept away in the fierce undertow just offshore. There were more than 300 confirmed deaths, but since the passenger manifest was incomplete, the full number of victims was never known. It remains the greatest loss of life on the open water in Great Lakes history.

By 2:30 AM the Lady Elgin was about seven miles off Winnetka, Illinois when a tremendous jar was felt throughout the ship and she suddenly lurched onto her port side. Passengers who had been looking out the portholes reported seeing the lights of a vessel rapidly approaching the Elgin and braced for a collision. When the collision came, most of the Lady Elgin's oil lamps went out creating an air of confusion on board. Captain Wilson and First Mate George Davis had been asleep in their state rooms and dressed hurriedly. Captain Wilson went below and found a massive amount of water entering the engine room, while First Mate Davis rushed to the pilot house and ordered the Elgin turned toward shore. When Captain Wilson returned to the pilot house he privately told the mate that the Elgin would never reach shore.

The SS Lady Elgin was a wooden-hulled sidewheel steamship that sank in Lake Michigan off Chicago, Illinois after she was rammed by the unlit schooner Augusta in the early hours of September 8, 1860. The passenger manifest was lost with the collision, but the sinking of the Lady Elgin resulted in the loss of more than 400 lives in what was called "one of the greatest marine horrors on record." Four years after the disaster, a new rule required sailing vessels to carry running lights. The Lady Elgin disaster remains the greatest loss of life on open water in the history of the Great Lakes. Her shipwreck was listed on the National Register of Historic Places in 1999. 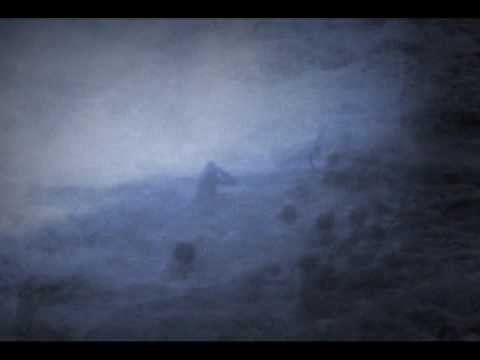 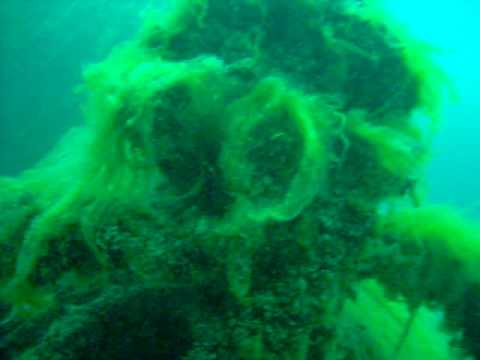