Its reputation invariably preceding it, Herman Melville's Moby-Dick is a novel like no other.

Whether readers expect a subtle work of art, a rollicking adventure story, or a ponderous, inaccessible book, they come to this novel with a sense that the experience of reading it will be memorable. The story Melville tells is powerful and tragic—a whaling ship captain, obsessed with the animal that maimed him, pursues it to the point of destroying himself and his crew, except for Ishmael, the novel's narrator. But the plot of Moby-Dick is little more than a variation on those used by countless authors both before and after Melville. It is the way Melville tells the story that makes the novel incomparable. In fact, how a story is told and, more generally, how we interpret our experiences become as much the subject of the novel as Ahab's hunt for the white whale. As relentlessly as Ahab chases Moby Dick, so Melville questions the nature of the interaction between the mind and the external world.

While the settings, events, and characters of Moby-Dick are, to some extent, based on Melville’s youthful experiences as a sailor aboard the New Bedford whaler Acushnet, it was the time he later spent poring over great works of literature, philosophy, history, and science that truly shaped his intellect and inspired his genius. For Melville, reading was not merely the passive counterpart to writing; rather, it was an analytic, synthetic, and, above all, creative process—a process of “active study,” says Peter Norberg, a professor of nineteenth-century literature at St. Joseph’s University in Philadelphia, “through which Melville tried to create a kind of library of reference that was directly relevant to his artistic ambitions.” 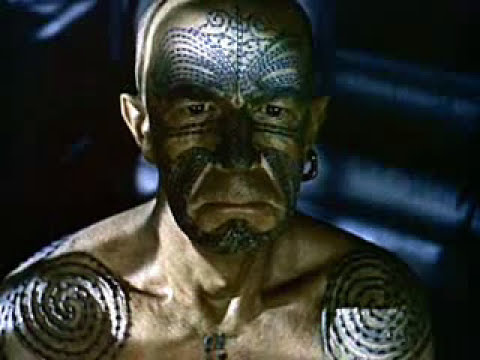