Frederick Douglass was born into slavery on the Eastern Shore of Maryland in 1818, and was given the name Frederick Augustus Washington Bailey (Baly), after his mother Harriet Bailey.

During the course of his remarkable life he escaped from slavery, became internationally renowned for his eloquence in the cause of liberty, and went on to serve the national government in several official capacities. Through his work he came into contact with many of the leaders of his times. His early work in the cause of freedom brought him into contact with a wide array of abolitionists and social reformers, including William Lloyd Garrison, Elizabeth Cady Stanton, John Brown, Gerrit Smith and many others. As a major Stationmaster on the Underground Railroad he directly helped hundreds on their way to freedom through his adopted home city of Rochester, NY. 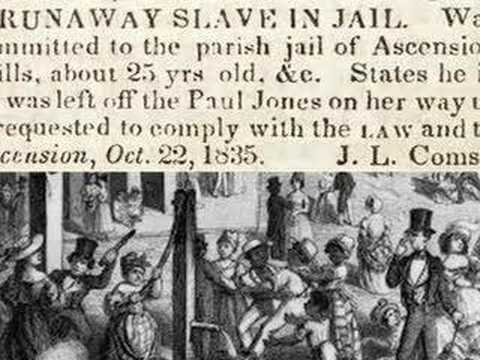 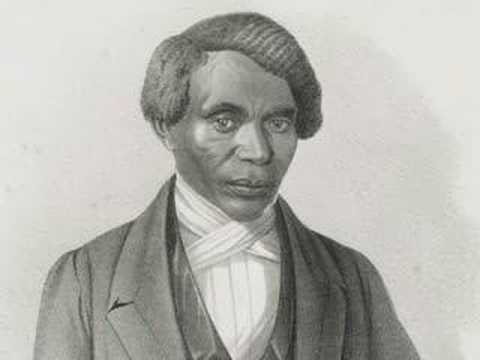 View other events that happened in 1848