He was born in the Iowa Territory (now the American state of Iowa), near Le Claire. He was one of the most colorful figures of the American Old West, and mostly famous for the shows he organized with cowboy themes.

While giving an anti-slavery speech at the local trading post, his father so inflamed the supporters of slavery in the audience that they formed a mob and one of them stabbed him. Cody helped to drag his father to safety, although he never fully recovered from his injuries. The family was constantly persecuted by the supporters of slavery, forcing Isaac Cody to spend much of his time away from home. His enemies learned of a planned visit to his family and plotted to kill him on the way. Cody, despite his youth and the fact that he was ill, rode 30 miles (48 km) to warn his father. Cody's father died in 1857 from complications from his stabbing.

Col. William F. "Buffalo Bill" Cody was born on February 26, 1846, near LeClaire in Scott County, Iowa. In 1853, his family moved to the Salt Creek Valley in Kansas, where they were among the first settlers.

One of the most colorful figures of the Old West became the best known spokesman for the New West. He was born William Frederick Cody in Iowa in 1846. At 22, in Kansas, he was rechristened "Buffalo Bill". He had been a trapper, a bullwhacker, a Colorado "Fifty-Niner", Pony Express rider (1860), wagonmaster, stagecoach driver, Civil War soldier, and even hotel manager. He earned his nickname for his skill while supplying Kansas Pacific Railroad workers with buffalo meat. He was about to embark on a career as one of the most illustrious prairie scouts of the Indian Wars. 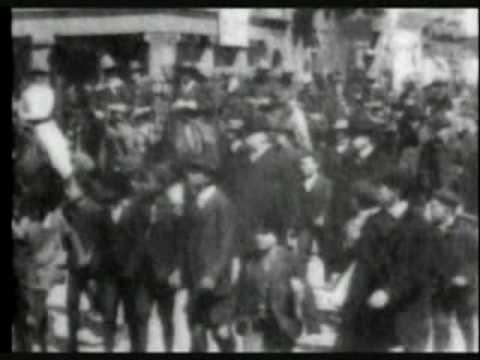 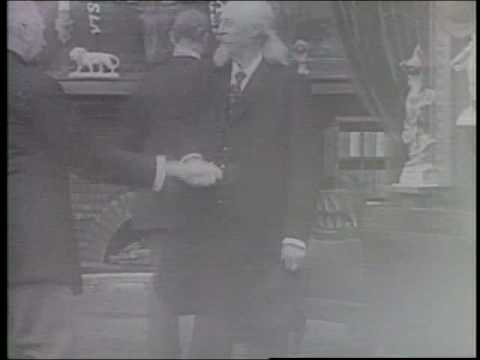