The Nauvoo Legion Is Formed

The Nauvoo Legion. Joseph was determined that the Saints should never again be at the mercy of their enemies as they had been in Missouri, which is why he made sure that the Nauvoo charters included provisions for a military force.

But as Nauvoo grew in numbers, political clout and ambition, the Mormons' neighbors in Illinois began to fear that the legion was more than just a defense force. In 1842, the Nauvoo Legion, of which Joseph himself was commander-in-chief, had 2,000 soldiers, the largest single militia in the state of Illinois. By the following year, the number of troops in the legion had risen to nearly 3,000, at a time when the standing army of the entire United States of America was not more than 8,500. By the time of Joseph's death in 1844, the Legion numbered about 5,000.

The Nauvoo Legion was a militia originally organized by the Latter Day Saints (Mormons) to protect their city of Nauvoo, Illinois. To curry political favor with the ambiguously-political Saints, the Illinois state legislature granted Nauvoo a liberal city charter that gave the Nauvoo Legion extraordinary independence. Led by Joseph Smith, Jr., founder of the Latter Day Saint movement and mayor of Nauvoo, the Legion quickly became the most formidable concentration of military power in the American West. In 1844, after a controversy stemming from the Nauvoo city council's suppression of a Nauvoo newspaper critical of Smith and his church's policies, Smith mobilized the Legion and declared martial law. Arrested for treason, Smith was assassinated by a mob before the Legion could come to his aid. Soon thereafter, the Nauvoo charter was revoked, and the Nauvoo Legion lost its official sanction as an arm of the Illinois militia. 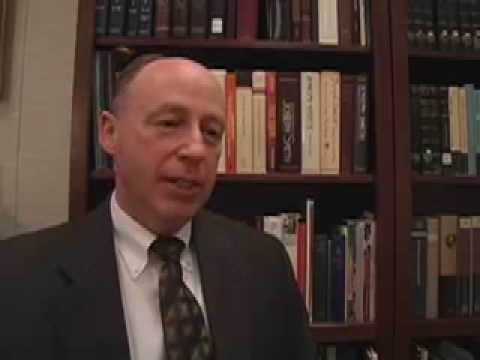 View other events that happened in 1840