Lincoln re-enlisted on the same day he mustered out of his old company, and was mustered in on May 29 as a private in Captain Elijah Ises' Company, Twenty-Day Interim Regiment.

He actively served with the company when General Henry Atkinson detached Captain Iles' command to ride north from Ottawa along the Kellogg Trail and reopen communications with Galena-- which had been out of touch with the rest of the world since the Felix St. Vrain Massacre. As part of this movement, Iles’ company (including Lincoln) spent an overnight at Apple River Fort... about a week before Black Hawk's attack against that strongpoint later in June. Once this ride was completed, the service of Iles’ company was essentially at an end. On June 16, Lincoln was mustered out.

Lincoln's childhood was rough. His mother died when he was nine and his family moved several times; from Kentucky, where he was born, to Indiana, and then on to Illinois in his early 20s. After he arrived in Illinois, he had no interest in being a farmer and instead started splitting rails and clearing his father's farm. Then he enlisted in the Black Hawk War (a fight to move the Indians westward) as a volunteer. He was elected to lead his company of soldiers. He later admitted that this gave him more satisfaction than any election he had ever won. After the Black Hawk War, Lincoln did a number of different things. Do you know what some of them were? 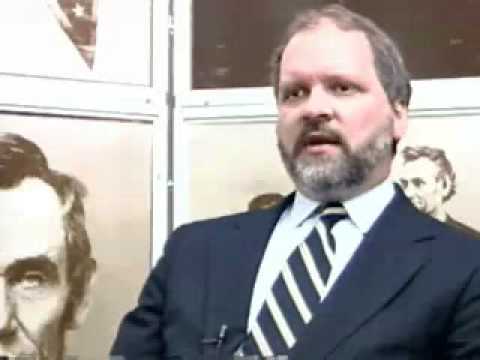