His first enlistment was as elected captain of a company in the 4th Regiment of Mounted Volunteers, of Gen.

Samuel Whiteside's Brigade. Lincoln enrolled on April 21, 1832, and mustered out with his company at Fort Johnson (Ottawa) on May 27, 1832. The company served at Beardstown, and reportedly Lincoln's company helped bury the dead of "Stillman's Run"— although this occurrence is still under investigation. Along with the muster-out of Lincoln’s company was the general muster-out of what became known as the “First Army” of Illinois. While a new army was being raised and organized, Illinois enlisted and mustered in a 20-day interim regiment (the so-called “Second Army”) and the only defense the State of Illinois had until the so-called “Third Army” could be brought into the field.

A bit of the elusive popular favor came to Lincoln in April when Illinois Governor John Reynolds called out the militia, heralding the advent of the Black Hawk War. Lincoln was elected captain of the New Salem militia company, and he recalled in 1859 that this honor "gave me more pleasure than any I have had since."

The Black Hawk War was a disgraceful episode that began when Black Hawk, leader of a band of some 500 Sac and Fox Indians, crossed the Mississippi River from Iowa and returned to ancestral lands near Rock Island, Illinois. The band had earlier been forced across the river by violent land squatters, and were compelled to return by hunger and the desire to plant corn on tribal lands in Illinois. Their appearance led to skirmishes, a general panic, and the militia call-up. 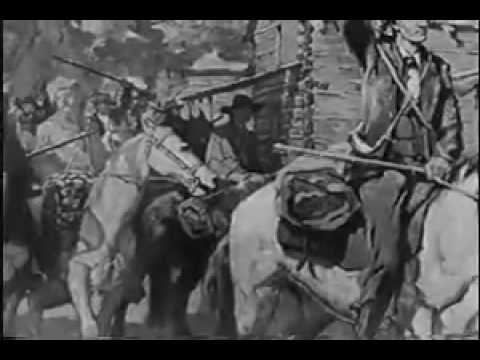