When, in 1860, the Ship of State seemed like to run aground hopelessly, it was his determination and ingenuity that averted total wreck.

The other event was that at New Orleans, where he saw with his own eyes some of the horrors of slavery. He never could tolerate a moral wrong. At a time when drinking was almost universal, he was a total abstainer. Though born in a slave state, he had an earnest and growing repugnance to slavery. Still, up to this time he had never seen much of its workings. At this time he saw a slave market–the auctioning off of human beings.

The following year, when his father relocated the family to a new homestead in Coles County, Illinois, 22-year-old Lincoln struck out on his own, canoeing down the Sangamon River to the village of New Salem in Sangamon County. Later that year, hired by New Salem businessman Denton Offutt and accompanied by friends, he took goods from New Salem to New Orleans via flatboat on the Sangamon, Illinois and Mississippi rivers. Lincoln's formal education consisted of about 18 months of schooling, but he was largely self-educated and an avid reader. He was also a talented local wrestler and skilled with an axe. Lincoln avoided hunting and fishing because he did not like killing animals, even for food. At 6 foot 4 inches (1.93 m), he was unusually tall, as well as strong. Lincoln's father, Thomas Lincoln, was uneducated and illiterate; however, he was extremely talented in the art of storytelling and entertaining friends. Thomas would regularly host friendly gatherings at his house, which would usually consist of Thomas telling stories all night causing a hilarious uproar from his audience. Stealthily, young Abraham would stay up and listen to his father telling stories, trying to memorize them himself. Occasionally, when Abraham could not understand a certain story or part of one, he would repeat it over and over again in his mind until he finally understood. He then would spend countless hours coming up with a way to put the stories into terms his friends could easily understand. The next day, Abraham would repeat these stories to his friends, mimicking his father. This early practice helped prepare Abraham for the many important speeches he would have to give later in his life. 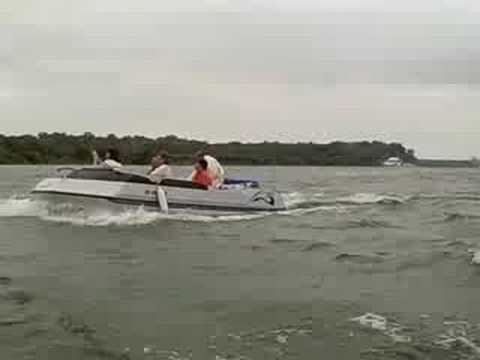 View other events that happened in April 1828