On the morning of September 22, James Livingston, the colonel in charge of the outpost at Verplanck's Point, fired on HMS Vulture, the ship that was intended to carry André back to New York. This action did sufficient damage that she was retreated downriver, forcing André to return to New York overland. Arnold wrote out passes for André so that he would be able to pass through the lines, and also gave him plans for West Point.

On this day in 1780, during the American Revolution, American General Benedict Arnold meets with British Major John Andre to discuss handing over West Point to the British, in return for the promise of a large sum of money and a high position in the British army. The plot was foiled and Arnold, a former American hero, became synonymous with the word "traitor."

The whole plot was laid open, explained, and agreed upon; and then the sum of money which Arnold was to receive was named, in case the treason turned out successfully. Arnold gave Andre a plan of the works at West Point, together with papers properly explaining them; these he told him to conceal between one of his stockings and his foot, and, in case me met with trouble, to destroy them. 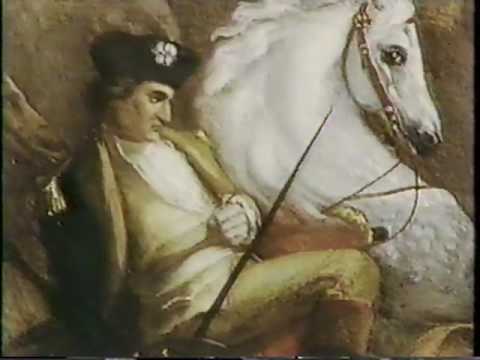