Huck’s Defeat or the Battle of Williamson's Plantation was an engagement of the American Revolutionary War that occurred in present York County, South Carolina on July 12, 1780, and was one of the first battles of the southern campaign to be won by Patriot militia.

With intelligence provided by John McClure's younger sister, Mary, and a Bratton slave named Watt, the loosely organized Patriot forces swarmed after Huck. About 150 arrived in the vicinity of Williamson's plantation that night, commanded by experienced militia officers. After a brief reconnaissance and some discussion, they agreed to attack Huck from three directions simultaneously.

Huck's security was extremely lax. Shortly after sunrise, at least two of the Patriot groups managed to attack simultaneously. The British and Loyalist troops were caught completely by surprise; many were still asleep. The partisans rested their rifles on a split rail fence, from which "they took unerring and deadly aim" at their opponents as they emerged. Huck mounted a horse to rally his troops and was shot in the head by John Carroll, who had loaded two balls in his rifle. Some of the Loyalists surrendered while others fled, hotly pursued by Whigs seeking vengeance. Tory losses were very high. Tarleton later reported that only twenty-four men escaped. Patriot losses were one killed and one wounded; the five prisoners were also released from the corncrib unharmed. 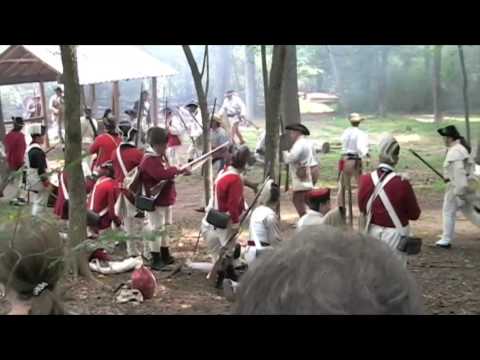 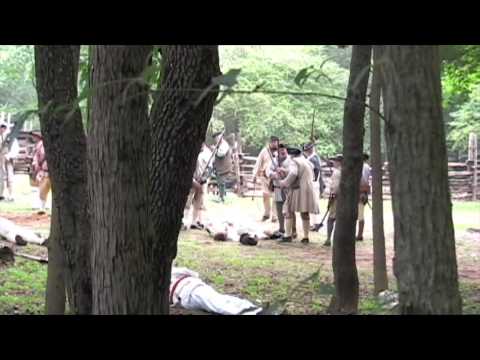