The Battles of Saratoga, sometimes referred to as The Battle of Saratoga (September 19 and October 7, 1777) conclusively decided the fate of British General John Burgoyne's army in the American Revolutionary War, and are generally regarded as a turning point in the war. The battles were fought nineteen days apart on the same ground, nine miles (14.5 km) south of Saratoga, New York. Burgoyne, whose campaign to divide New England from the southern colonies had started well but slowed due to logistical problems, won a small tactical victory over General Horatio Gates and the Continental Army in the September 19 Battle of Freeman's Farm at the cost of significant casualties. His gains were erased when he again attacked the Americans in the October 7 Battle of Bemis Heights and the Americans captured a portion of the British defenses. Burgoyne was therefore compelled to retreat, and his army was surrounded by the much larger American force at Saratoga, forcing him to surrender on October 17. News of Burgoyne's surrender was instrumental in bringing France into the war as an American ally, changing the war to a global conflict.

Burgoyne's army had been reduced to about 6,000 men by the loss at Bennington and the need to garrison Ticonderoga, and he was running short on supplies. Despite these setbacks, he determined to push on towards Albany. An American army of 8,000 men, commanded by the General Horatio Gates, had entrenched about 10 miles (16 km) south of Saratoga, New York. Burgoyne tried to outflank the Americans but was checked at the first battle of Saratoga in September. Burgoyne's situation was desperate, but he now hoped that help from Howe's army in New York City might be on the way. It was not: Howe had instead sailed away on his expedition to capture Philadelphia. American militiamen flocked to Gates' army, swelling his force to 11,000 by the beginning of October. After being badly beaten at the second battle of Saratoga, Burgoyne surrendered on October 17. 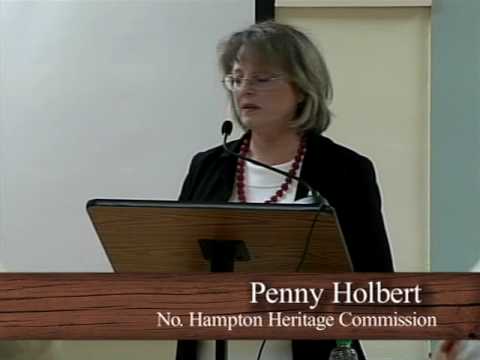 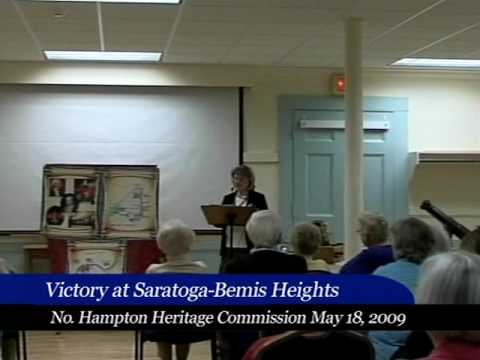 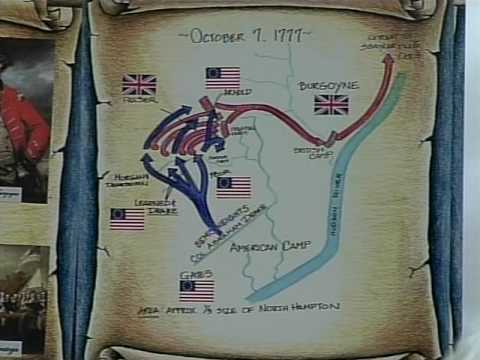 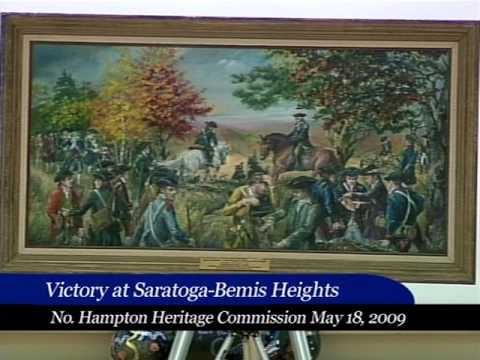 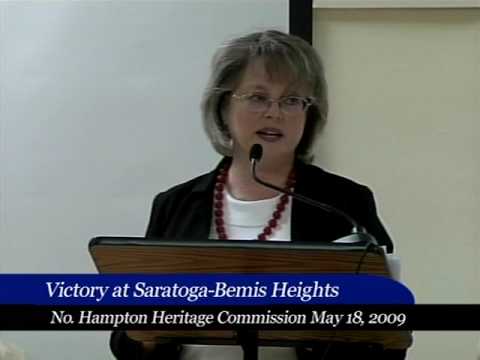 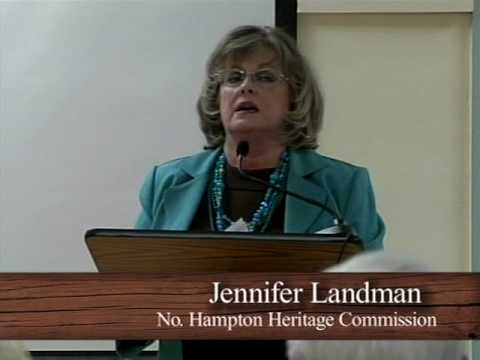 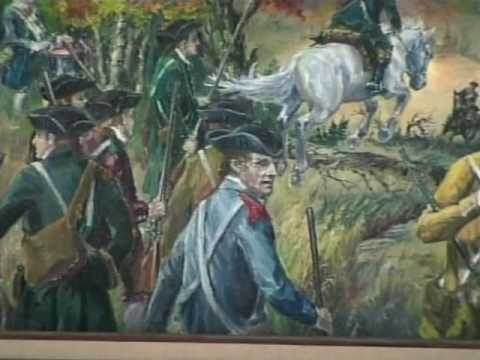 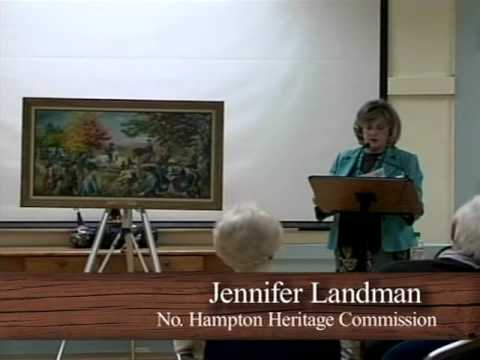 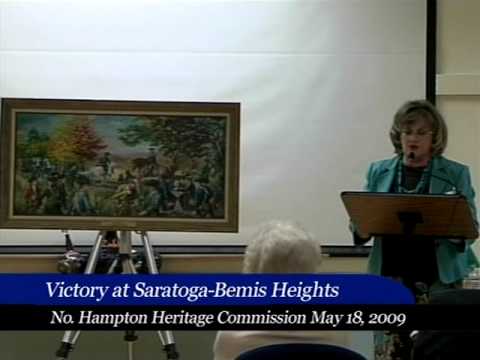