"Lucio Silla" Is Performed for the First Time

The libretto was written by Giovanni de Gamerra.

It was first performed on 26 December 1772 at the Regio Ducal Teatro in Milan.

Other operas with the same title were also composed by Pasquale Anfossi (1774), and Johann Christian Bach (1776).

The text was Lucio Silla, revised by Metastasio from an original by Giovanni de Gamerra. Wolfgang found himself in the familiar routine of composing rapidly while coping with problems such as the late arrival of singers and the withdrawal of the principal tenor due to illness. Leopold reported on 18 December that the tenor had arrived, that Wolfgang was composing his arias at breakneck speed, and that rehearsals were in full swing. The first performance, on 26 December, was chaotic: its start was delayed two hours by the late arrival of Archduke Ferdinand, there were quarrels among the principal performers, and the running time was extended by the insertion of ballets (a common practice of the time), so the performance was not over until two o'clock the following morning. Despite this, subsequent performances were well received. Leopold wrote on 9 January 1773 that the theatre was still full, and that the premiere of the season's second opera, Giovanni Paisiello's Sismano nel Mogul, had been postponed to allow Wolfgang's piece a longer run—26 performances in all.

Lucio Silla is Mozart's Italian opera seria (drama opera) in three acts. Although the plot is pompous and the episodes not as convincing, it is considered to be the finest work Mozart wrote in Italy, and ranks with opera seria by the greatest masters of the time. (Mozart and His Operas, The New Grove composers Series, edited by Stanley Sadie, 2000) 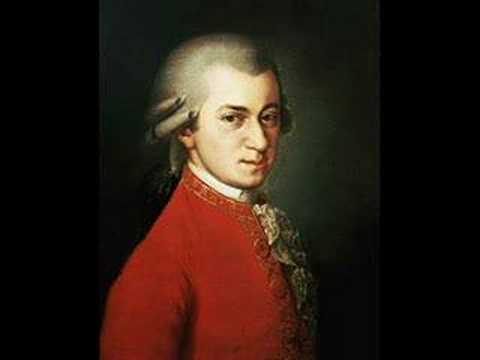 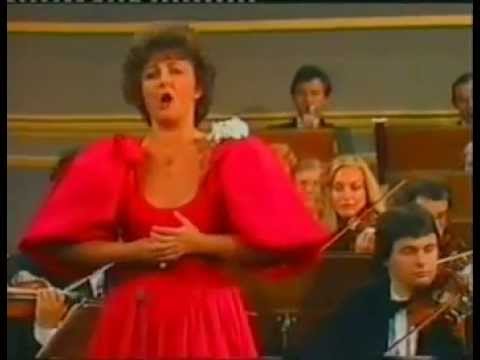