The Industrial Revolution was a period from the 18th to the 19th century where major changes in agriculture, manufacturing, mining, and transport had a profound effect on the socioeconomic and cultural conditions in the United Kingdom.

The changes subsequently spread throughout Europe, North America, and eventually the world. The onset of the Industrial Revolution marked a major turning point in human history; almost every aspect of daily life was eventually influenced in some way.

Starting in the later part of the 18th century there began a transition in parts of Great Britain's previously manual labour and draft-animal–based economy towards machine-based manufacturing. It started with the mechanisation of the textile industries, the development of iron-making techniques and the increased use of refined coal. Trade expansion was enabled by the introduction of canals, improved roads and railways. The introduction of steam power fuelled primarily by coal, wider utilisation of water wheels and powered machinery (mainly in textile manufacturing) underpinned the dramatic increases in production capacity. The development of all-metal machine tools in the first two decades of the 19th century facilitated the manufacture of more production machines for manufacturing in other industries. The effects spread throughout Western Europe and North America during the 19th century, eventually affecting most of the world, a process that continues as industrialisation. The impact of this change on society was enormous.

The Industrial Revolution bring with it the rise of fossil fuels and the acceleration and broadening in scale of humanity's affect on the environment. 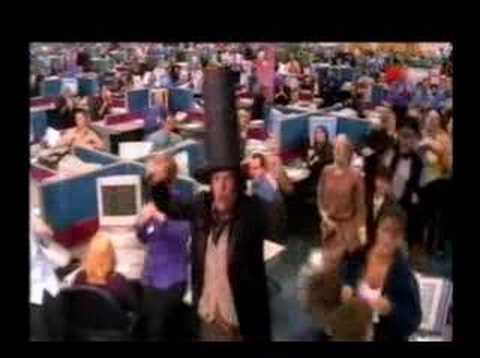 View other events that happened in 1760