Arthur Guinness was the founder of the Guinness brewery business, an entrepreneur, visionary and philanthropist.

Guinness laid the foundations for Guinness Brewery. At 27, in 1752, Guinness's godfather Arthur Price, Archbishop of Cashel, bequeathed him £100 in his will. Guinness invested the money and in 1755 had a brewery at Leixlip, just 17 km from Dublin. In 1759, Guinness went to the city and set up his own business. He got a 9,000 year lease on the four-acre brewery at St. James's Gate from Mark Rainsford for an annual rent of £45.

St. James's Gate Brewery (Grúdlann Gheata Shan Séamuis in Irish) is a brewery founded in 1759 in Dublin, Ireland by Arthur Guinness. The company is now part of Diageo. The main product is Guinness.

There is an attached exhibition on the 250-year-old history of Guinness, called the Guinness Storehouse.

Arthur Guinness started brewing ales from 1759 in Leixlip, then at the St. James's Gate Brewery, Dublin, Ireland. On 31 December he signed (up to) a 9,000 year lease at £45 per annum for the unused brewery. Ten years later on 19 May 1769 Guinness exported his ale for the first time, when six and a half barrels were shipped to England. 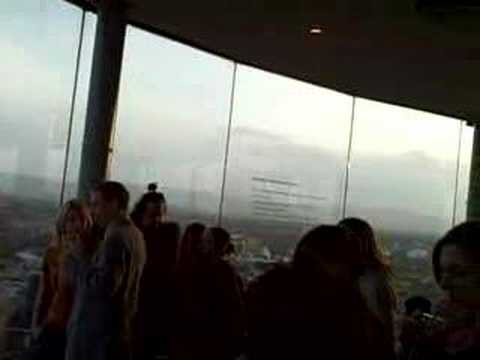