Franklin’s printing business, along with the profits from Poor Richard’s Almanack, gave him enough financial security that he turned over the day-to-day operations of his print shop to David Hall, who was made a partner in the business.

Franklin used his newly acquired free time to pursue his experiments with electricity and other scientific activities.

In 1748, he retired from printing and went into other businesses. He created a partnership with his foreman, David Hall, which provided Franklin with half of the shop's profits for 18 years. This lucrative business arrangement provided leisure time for study, and in a few years he had made discoveries that gave him a reputation with the educated throughout Europe and especially in France.

By 1748 Franklin had "retired" from printing to concentrate on his scientific pursuits, while maintaining a financial interest in the business with his new partner, David Hall. Instead, Franklin found himself increasingly involved in civic affairs. In 1751 he was elected to the Pennsylvania Assembly and in 1753 he became deputy British postmaster of North America. As colonial relations with Great Britain grew strained, Franklin represented first the province of Pennsylvania, and eventually all of the colonies, as a diplomat in London after 1757. By the time he returned to Philadelphia, the American Revolution had all but begun. 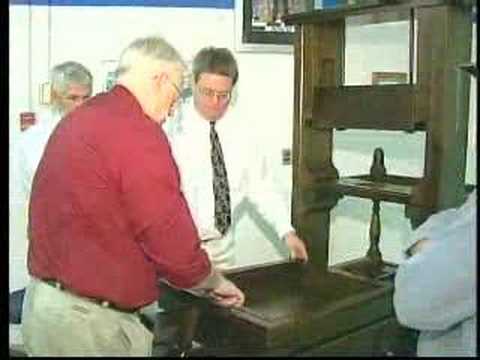 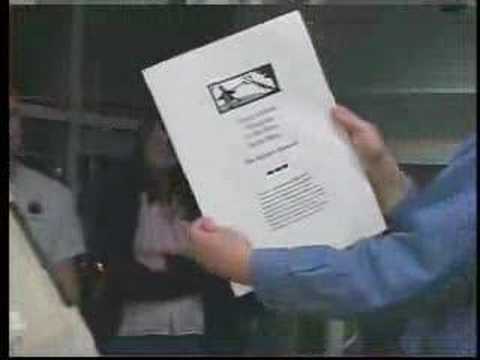 View other events that happened in 1748