'The Prince' is Published

In 1512, Pope Julius II attacked Florence, because of events going on in Pisa.

After the war, Soderini was removed from office and the prominent Medici family took control of Florence. Machiavelli was removed from his offices when this happened. In early 1513, an anti-Medici conspiracy was found and Machiavelli was accused of being an accomplice. He claimed innocence throughout prison and eventually he was released though restrictions were imposed upon him. Machiavelli then went to live outside of Florence at the house he had inherited from his father. During this time Machiavelli wrote The Prince (Il Principe) and another famous work, Discourses on the First Ten Books of Livy.

Machiavelli intended The Prince to serve as a guide to creating and holding on to a principality, in ways that often benefited the people, though perhaps indirectly. Machiavelli remembered how well off the French were because they were one principality united under one prince, and he wanted the same for Italy for he was patriotic and prized his freedom.

Machiavelli originally wrote Principe (The Prince) (1513) in hopes of securing the favor of the ruling Medici family, and he deliberately made its claims provocative. The Prince is an intensely practical guide to the exercise of raw political power over a Renaissance principality. Allowing for the unpredictable influence of fortune, Machiavelli argued that it is primarily the character or vitality or skill of the individual leader that determines the success of any state. The book surveys various bold means of acquiring and maintaining the principality and evaluates each of them solely by reference to its likelihood of augmenting the glory of the prince while serving the public interest. It is this focus on practical success by any means, even at the expense of traditional moral values, that earned Machiavelli's scheme a reputation for ruthlessness, deception, and cruelty. 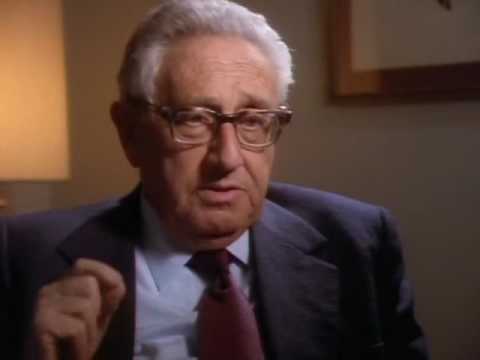 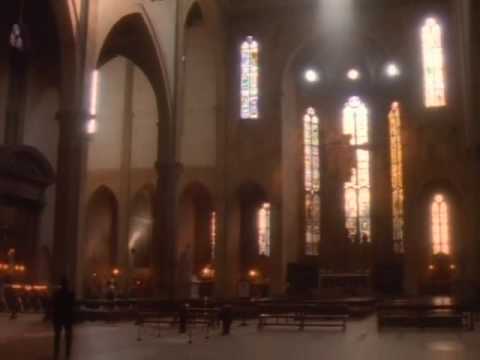 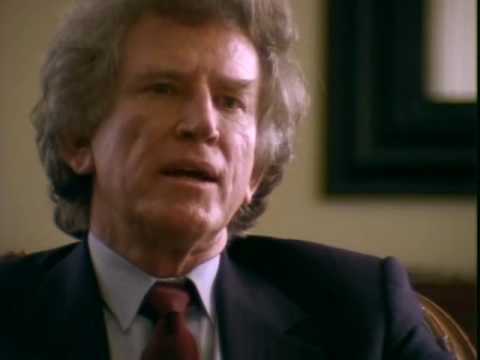 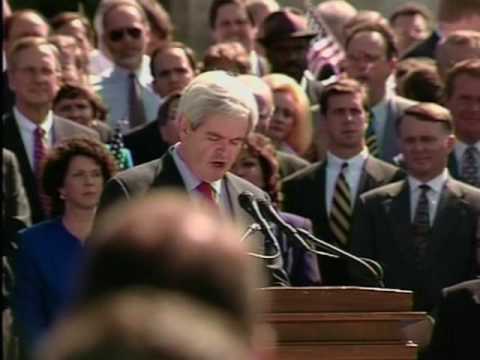 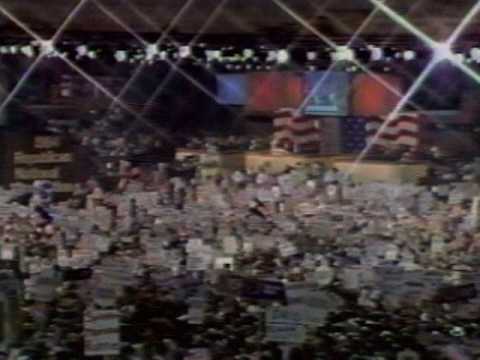 View other events that happened in 1532