At 52°S latitude on October 21 the fleet reached Cape Virgenes and concluded they had found the passage, because the waters were brine and deep inland.

Four ships began an arduous trip through the 373-mile (600 km) long passage that Magellan called the Estrecho (Canal) de Todos los Santos, ("All Saints' Channel"), because the fleet travelled through it on November 1 or All Saints' Day. The strait is now named the Strait of Magellan. Magellan first assigned Concepcion and San Antonio to explore the strait, but the latter, commanded by Gómez, deserted and returned to Spain on November 20. On November 28 the three remaining ships entered the South Pacific.

After reaching the mouth of the Santa Cruz, near which the Santiago, reconnoitring, had been wrecked earlier, Magellan started south again, on October 21 rounding the Cape of the Virgins (Cabo Vírgenes), and at approximately 52°50′ S entered the passage that proved to be the strait of his seeking, later to bear his name. The San Antonio having deserted, only three of his ships reached the western end of the passage; at the news that the ocean had been sighted the iron-willed admiral broke down and cried with joy.

On November 28 the Trinidad, Concepción, and Victoria entered the “Sea of the South,” from their calm crossing later called the Pacific Ocean.

The Strait of Magellan (also called the Straits of Magellan or the Magellanic Strait) comprises a navigable sea route immediately south of mainland South America and north of Tierra del Fuego . The waterway is the most important natural passage between the Pacific and the Atlantic oceans, but it is considered a difficult route to navigate because of the unpredictable winds and currents and the narrowness of the passage.

Ferdinand Magellan (the original name, in Portuguese, Fernão de Magalhães), a Portuguese sailor in service to the Spanish King, became the first European to navigate the strait in 1520, during his global circumnavigation voyage. Because Magellan's ships entered it on November 1, All Saints' Day, it was originally named Estrecho de Todos los Santos (Strait of All Saints). Later the Spanish king changed the name to Estrecho de Magallanes in honor of Magellan. Since its discovery the Spanish Empire and the Kingdom of Chile saw it as its southern boundary. The first Spanish colonization attempt was led by Pedro Sarmiento de Gamboa who founded Nombre de Jesús and Rey Don Felipe on its northern shores. The cities suffered severe food shortages, and years afterwards in 1587 the English navigator Sir Thomas Cavendish landed at the site of Rey Don Felipe and found only ruins of the settlement. He renamed the place Port Famine. Other early explorers included Francis Drake. The strait was first carefully explored and thoroughly charted by Phillip Parker King, who commanded the British survey vessel HMS Adventure, and in company with HMS Beagle, spent five years surveying the complex coasts around the strait. The result was presented at a meeting of the Royal Geographical Society in 1831.

Magellan, Strait of, c.330 mi (530 km) long and 2 1/2 to 15 mi (4–24 km) wide, separating South America from Tierra del Fuego and other islands south of the continent. Except for a few miles at its eastern end in Argentina, it passes through Chile. The strait, discovered by Ferdinand Magellan in 1520, was important in the days of sailing ships, especially before the building of the Panama Canal, and is still used by ships rounding South America. One of the most scenic waterways in the world, it affords an inland passage protected from almost continuous ocean storms. However, the strait is often foggy. The major city on the strait is Punta Arenas, on the mainland. 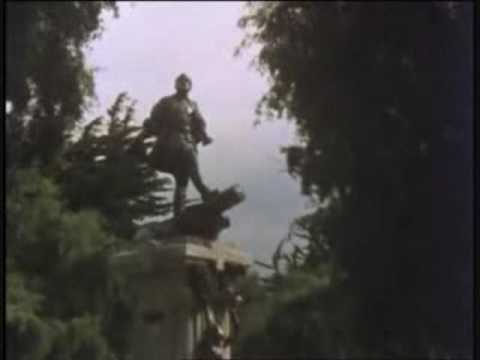 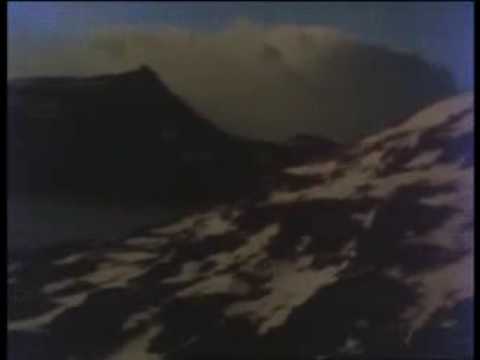