Roman Greece is the period of Greek history (of Greece proper; as opposed to the other centers of Hellenism in the Roman world) following the Roman victory over the Corinthians at the Battle of Corinth in 146 BC until the reestablishment of the city of Byzantium and the naming of the city by the Emperor Constantine as the capital of the Roman Empire (as Nova Roma, later Constantinople) in 330 AD.

The Greek peninsula came under Roman rule in 146 BC, Macedonia being a Roman province, while southern Greece came under the surveillance of Macedonia's praefect. However, some Greek poleis managed to maintain a partial independence and avoid taxation. The Aegean islands were added to this territory in 133 BC. Athens and other Greek cities revolted in 88 BC, and the peninsula was crushed by the Roman general Sulla. The Roman civil wars devastated the land even further, until Augustus organized the peninsula as the province of Achaea in 27 BC. 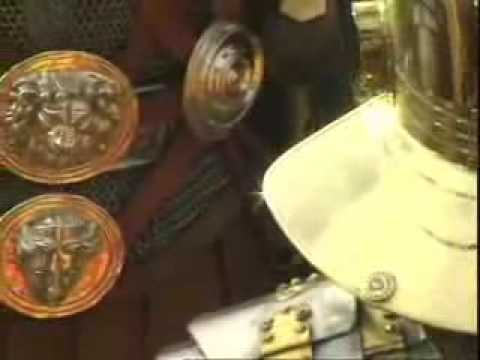 View other events that happened in 146 BC