Egypt in the Third Intermediate Period

The Third Intermediate Period covers the centuries between the New Kingdom (about 1550-1069 BC) and the Late Period; for much, but not all, of this time, the country was divided into two or more segments.

The 21st Dynasty (click here to see a family tree of the early 21st Dynasty) was a military family originally from the western deserts ('Libyans'), and nominally ruled all Egypt from Tanis in the Delta. During this time another branch of the family at Thebes took the title high priest of Amun, and ruled almost independently in Upper Egypt. Around 945 BC another military man of 'Libyan' origin, from Bubastis, established direct control over the entire country as king Sheshonq I, marking the beginning of the 22nd Dynasty. This new line also ruled from Tanis; some kings placed sons and other members of their family in important positions around the land. From the middle of the Dynasty the country gradually fell apart in civil strife, and many local rulers became independent. The '23rd Dynasty' is used by different Egyptologists to refer to different groups of kings, and expresses the phenomenon of disintegration of the state. The 24th Dynasty was the line of rulers at Sais in the western Delta, also of 'Libyan' origin. From about 725 BC the kings of Napata (in what is now Sudan) invaded Egypt, preventing the rise of the 24th Dynasty to domination, and ruled Egypt as its 25th Dynasty. The exact duration and nature of their rule is still disputed.

At the death of Ramesses XI, the throne passed to Smendes, a northern relative of the High Priest of Amun. Smendes' reign (ca. 1070–1044 B.C.) initiated some 350 years of politically divided rule and diffused power, known as the Third Intermediate Period. The Third Intermediate Period laid the foundation for many changes that are observable in art and culture throughout the first millennium. Though its details are still not fully clear, this period of Egyptian history can be divided into three general stages. During the first of these, Dynasty 21 (ca. 1070–945 B.C.), Egypt was governed by pharaohs ruling from Tanis in the eastern Delta and by the High Priests of Amun ruling from Thebes. Relations between the two centers of power were generally good. 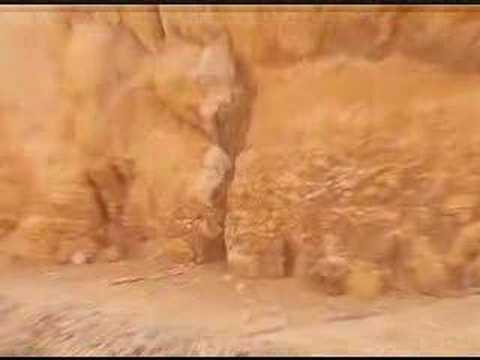 View other events that happened in 1069 BC